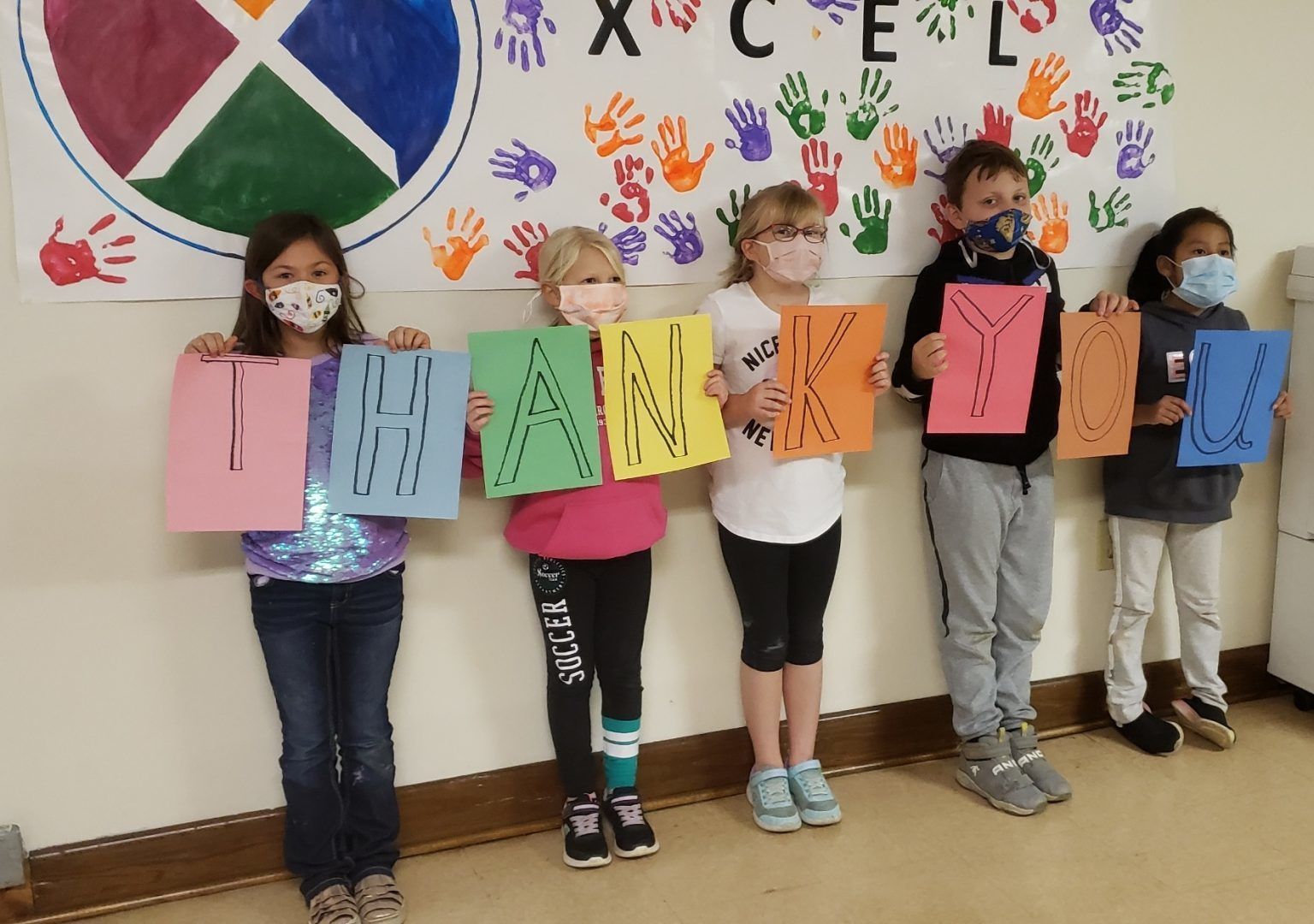 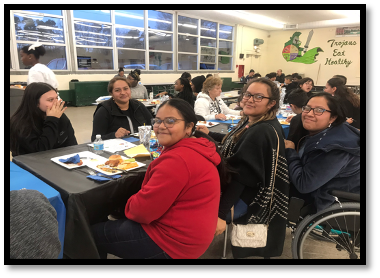 Alexandra is 11 years old. She is a sixth-grade student at Jackson Middle School. In the middle of her fifth-grade year, she starting to refuse to go to school. Her family couldn’t understand why. Then, her mom decided to move her to another school and had counseling, but it didn’t work.

During the first months at Jackson, she refuses to go to her classes. She spent the school day at the counselor's office. After trying different strategies to convince her to get into the class Alexandra was invited to stay after school for Operation Xcel for 30 minutes. As time passed, time increased. She was starting to share with her teachers and classmates.

Operation Xcel gave her the space to make up her missing assignments and have a better understanding of the topics she has missed by not going to class because of her fear to go to class. After a couple of weeks, Alexandra started to be more confident about herself and be around teachers and classmates. Little by little, she started going to class during the school day.

Based on the last report from her teachers, Operation Xcel environment helped Alexandra overcome her fears and emotional health. She is not scared anymore to go to class.

Operation Xcel celebrates Alexandra’s success, while we come under our mission of promoting connections between school, families, and the community.